While the use of AI as a psychiatrist may have many benefits, the reality is that the technology is not a replacement for a human therapist. Instead, it should be used to supplement human therapists who are already in place. This technology is at its most promising and has the greatest impact right now. To learn more about the benefits of AI as a psychiatrist, read on. This article will highlight some of the most common concerns and explore the solutions to these issues.

One of the newest tools used in psychotherapy is the chatbot. These artificial agents can simulate human conversations using text and voice. Employers and health insurers are increasingly putting chatbots to work. These chatbots are already being used in a variety of situations to determine which people are at risk for mental health problems and who need more help. Stanford University psychologists have already developed one such chatbot, called Woebot, which uses cognitive behavioral therapy to help people who are suffering from depression.

The most common issues that psychologists and psychiatrists reported are finance, healthcare systems, and language barriers. Many respondents cited regional and urban differences, language barriers, and cultural issues as major hindrances. Some psychiatrists also said they were worried about connectivity issues. As the number of patients prescribed antidepressants increased by 23% in England between 2015-2016, these issues will be exacerbated. A human psychiatrist can be trained to use the data gathered by AI systems to help individuals who are suffering from mental illness. 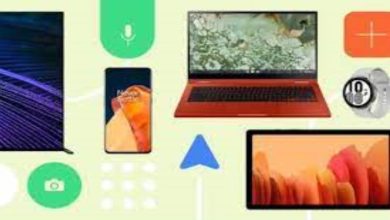