You can write C++ programs for Arduino, just as you would with any other programming language. The language used by Arduino is C++, which is a superset of C. The code can be spread across multiple files, as long as they are all in the same directory. Then you can move to the native C++ setup if you are developing a large program. In addition, Arduino comes with built-in libraries that help you integrate with the Arduino board.

One of the biggest differences between Arduino and the Raspberry Pi is the operating voltage. Some Arduino boards can operate on 3.7V, while others require 5V run. There are also differences in the hardware, and each board may have a different programming interface. Some are designed to be embedded in a device, while others are sold separately. You can purchase a board for any of these reasons. And if you do not need a programming interface, you can always add it later.

The Arduino platform makes it easy for beginners to create interactive objects and interact with them. This board can read input from sensors and switches, control physical outputs, and interact with other software and even with web APIs such as Twitter. With so many applications possible, Arduino has generated a thriving developer community. With the help of a community of users, Arduino enthusiasts have created a wide variety of innovative projects ranging from baby monitors to software thermostat controllers. Many of these projects can also be used to control devices in embedded environments. 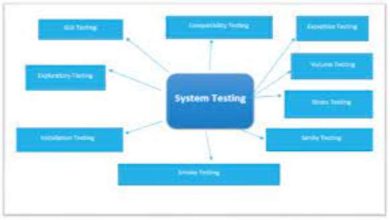 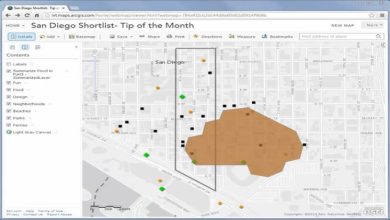