The Caribbean is a region in the Eastern Hemisphere that is home to several different cultures. Columbus was the first European to enter the Caribbean Sea, making landfall in the Bahamas in 1492. He believed he had found a new route to Asia and continued south to establish a Spanish colony on Hispaniola, now divided between Haiti and the Dominican Republic. While Columbus and his fellow conquistadors were successful in exploiting the region’s natural resources and enslaving its native peoples, he inevitably ended up destroying much of his work.

The islands’ music sets the tone for the tropics. Ska and reggae lyrics are often political and reference slavery, while calypso has uplifting messages. Some of the islands have even brought their food to other countries. Jerk chicken and pork, from Trinidad and Jamaica, are cooked over an open flame, making them a popular dish in other parts of the Caribbean. A visit to these islands would not be complete without taking in their vibrant colors, unique architecture, and a rich cultural heritage.

The Caribbean’s shallow-water marine fauna is centered on fringinging coral reefs, which support diverse assemblages of fish. The Caribbean’s coral reefs were formed around four million years ago when the Panamanic Seaway was closed. The region’s uniformly warm temperatures and clear water have been perfect for the growth of these reefs. Turtle grass is common in lagoons on the Leeward side of the reefs. Manatees and sea turtles are also characteristic of the Antillean region. 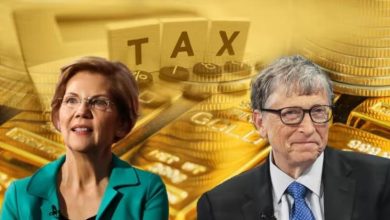