Capture fisheries are a source of food security in a range of countries around the world, but the proportion of the total catch is low. For example, Africa accounts for over a quarter of global captures, which is a significant amount of food for many landlocked and low-income countries. Europe and the Americas account for only eight percent of global capture production and Oceania is small in comparison. This is why reducing the overexploitation of catch stocks is a vital priority.

While domestic fish production exceeds imports in 12 fish net exporting countries, 90% of domestic fish supplies are derived from wild capture and thus represent the most important source of food for local populations. The official statistics tend to underestimate the catches of small-scale fisheries, but this analysis aims to correct this misrepresentation. By the end of the study, the catch figures for this sector will be significantly lower than those for other sectors.

There are two types of capture fisheries: artisanal and industrial. The former is a sustainable and low-capital method of fishing, involving small family-owned vessels. The latter uses advanced fish-finding tools. The latter, however, requires more capital. Large fishing vessels and advanced navigation systems are needed for industrial capture fisheries, which are considered to be heavily exploited. Moreover, the latter can produce multiple tons of fish in a single harvest. 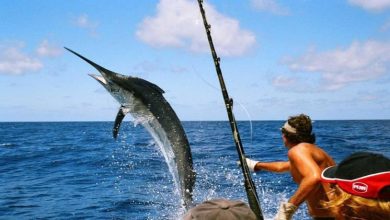