Acidification of the ocean and coastal waters is a serious problem caused by increased carbon dioxide in the atmosphere. This pollution affects marine ecosystems and organisms and affects human society on many levels, including food security, coastal protection, transportation, and tourism. It will also affect the ocean’s ability to store carbon dioxide. As ocean acidity increases, the capacity of the ocean to absorb CO2 will decline. It is important to monitor the acidification of the ocean and coastal waters regularly to better understand its impact. The measurement of acidity will also help in the development of mitigation and adaptation strategies.

Scientists have discovered that the acidification of oceans and coastal waters may be influenced by carbon dioxide emissions. CO2 reacts with sea water and breaks down into carbonic acid and bicarbonate ion (HCO3-). The concentration of hydrogen ions in a solution is measured by a pH scale. The higher the number of hydrogen ions, the more acidic the solution is. A pH of seven indicates neutrality. 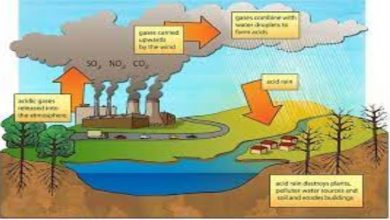